Winter Storm Grayson, which has earned the trending social media #BombCyclone will dump an estimated 6 to 8 inches of snow in the Hamilton area throughout today. 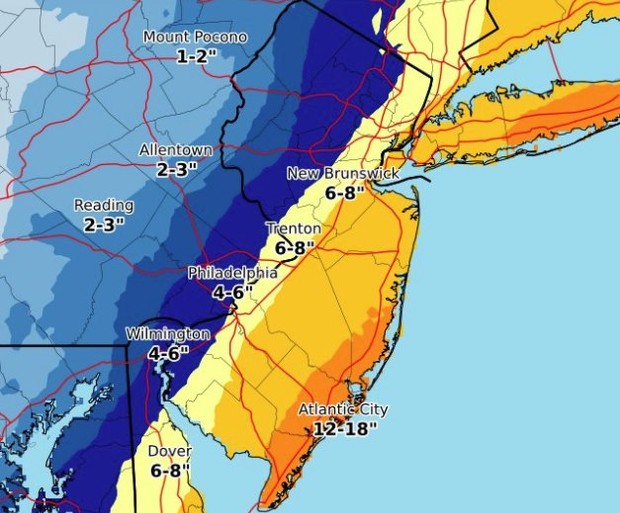 The National Weather Service issued this statement at 8:10am –

Areas of heavy snow this morning along the Interstate 95 corridor, including Philadelphia to Trenton… At 810 AM, moderate to heavy snow continues to spread westward across much of the area. Snowfall rates will increase to around 1 inch per hour at times through early afternoon across parts of the Interstate 95 corridor. The combination of heavier snow and gusty winds will result in considerable blowing and drifting snow and untreated roads will be treacherous. The visibility will be reduced to one-half mile or less at times. The snow should taper off to flurries during mid-afternoon.

In anticipation of the storm, State of NJ,  Hamilton Schools, and Municipal Offices are shutdown.

Temperatures are mainly in the 20s across the state but will turn sharply colder this evening as the snow tapers off. The mercury will be in single digits but wind chill values by Friday morning will be around -10, the weather service says. 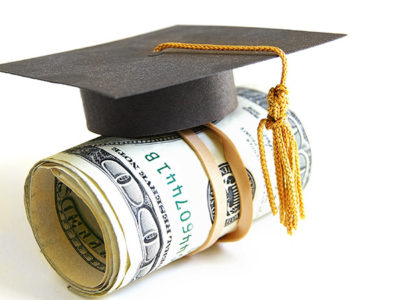 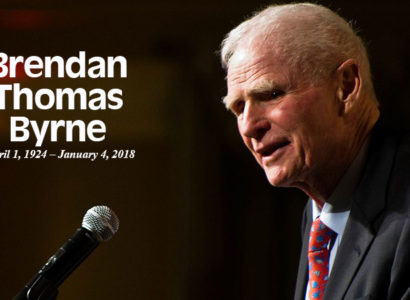