Jan. 8: The legend of Chris LaBelle continues to grow at Centenary University.

Already a 1,000-point scorer in just his junior year, LaBell poured in a school record 45 points on Jan. 7 to lead the Cyclones to a 98-94 victory over Clarks Summit University. That put Centenary’s Colonial States Athletic Conference record at 2-0 and overall record at 7-6.

The Hamilton Township resident broke the school record of 42 points in a game, set in 2016 against Neumann by Rashaan Spencer. LaBelle became just the third player in program history to score 40-plus points in a game, and the 45 are tied for sixth most in Division III this year.

While he was at it, LaBelle raised his own school record for free throws made in a game with 18, breaking the mark of 16 he set last yaer.

“Chris is a great competitor,” interim head coach Jason Geleski told centenarycyclones.com. “When we needed him to step up, he did. I firmly believe he’s the best player in the CSAC. We had very solid contributions all around, but Chris was just special tonight.”

LaBelle raised his average nearly two points, to 25.3 per game, which places him within the Top 10 among Division III scorers. 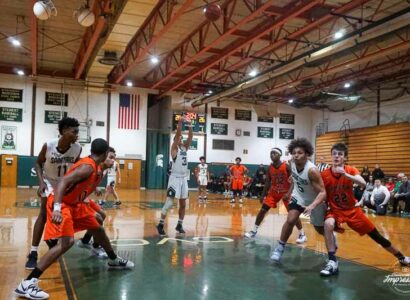 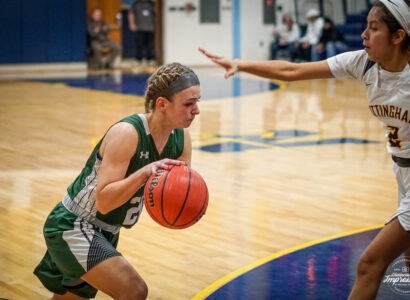