Law enforcement officers from the Hamilton Police Division will join with police from around the country in cracking down on unbuckled motorists and passengers as part of the national “Click it or Ticket” campaign.

Beginning May 20 and running through June 2, the annual “Click It or Ticket” national mobilization utilizes high visibility seat belt checkpoints and saturation patrols, in combination with local and national publicity efforts, to reiterate the life-saving value of seat belts. “Using a seat belt is the simplest way for motor vehicle occupants to protect themselves on the road,” said Eric Heitmann, Director of the New Jersey Division of Highway Traffic Safety. “Crash statistics show that between 2013 and 2017, seat belt use saved nearly 69,000 lives nationally.”

In New Jersey, a key focus of this year’s Click It or Ticket campaign is to promote seat belt usage by adults in all seating positions in the vehicle, both front AND rear seats. The front seat belt usage rate in New Jersey currently stands at 94.47%. However, adults riding in rear seats are buckling up at a significantly lower rate, only 48% according to a recent survey.

“For whatever reason, there seems to be a disconnect with people feeling they don’t need to buckle up when riding as passengers in rear seats, and this is a concern,” Heitmann said. “By promoting back seat usage of seat belts during our Click It or Ticket campaign, we’re encouraging passenger habits that will save lives.”

During the 2018 “Click it or Ticket” campaign, 357 New Jersey police agencies participated in the two-week initiative. As a result of the effort, law enforcement officers issued 19,659 seat belt citations, 4,437 speeding summonses and made 661 impaired driving arrests. 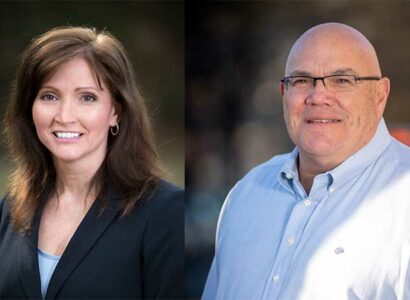 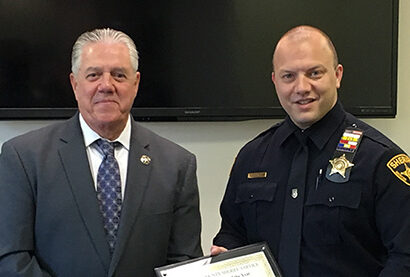