To quote the still-living, not-great me – now what do we do?

Yes, the Cubs winning the World Series is awesome, incredible, unbelievable and everything else. I have been alive for over half the curse and was starting to believe I’d never see a Cubs championship.

It’s finally here, and I repeat – now what do we do?

Whether we all knew it or not, the Cubs were our security blanket when it came to sports suffering. They were the measuring stick for disappointment. Whenever things didn’t go the way we had hoped, we could always say “It could be worse. I could be a Cubs fan.”

As sad as that was for Cubs faithful, it was unwittingly a good thing for the rest of us. “Hey, we may have at bad but we don’t have it as bad as they do!”

I’ve been a baseball fan as long as I can remember but the first year that the sport really took hold of me, in which I read books and studied the history, was in 1969. That was the year the Cubs had a huge lead in the newly formed National League East, only to be overtaken by the Miracle Mets.

So at that early age, it was instilled in me that the Cubs were losers. I’m a Phillies fan and at the time my team had never won a World Series, but at least they had been there in 1950. The Cubs hadn’t been there since five years before that.

The Phillies finally won a World Series, and then another, while the Cubs remained dormant. And so did teams that weren’t even born when Chicago last won – the Mets, Diamondbacks, Royals and Blue Jays.  Adding insult to injury, the Red Sox and Chicago co-tenant White Sox, who both shared in the Cubs grief as perpetual losers, also won. Other teams had gotten to the Series that weren’t around in 1945 – the Astros, Rockies, Angels, Brewers and Rangers. 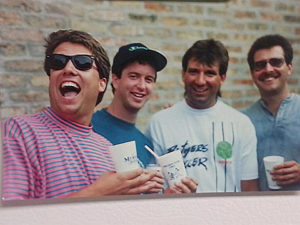 AT Murphy’s Bleachers across from Wrigley circa 1993.

The Cubbies had their chances. That 1969 team was a virtual All-Star team. There were near-misses in 1984, 1989 and of course, 2003 with Bartman – who got the most undeserved rap ever for costing a team glory.

Whenever those losses happened, Cubs fans would anguish beyond belief. The rest of us would be mildly bothered by it – ‘Oh, the Cubs lost again, that’s too bad.’ But secretly, deep down, we felt “Hey, as bad as my life is, I’m not the Cubs.”

Think about it. You didn’t get that job you coveted? Your girl left you for some doofus? Your car got rear-ended? Your cable went out? Aaaahhh what the hell, at least you’re not a Cubs fan!

As I watched Game 7 Wednesday night, I began to dissect the enormity of their failures. Just think of the things that were invented during that time. Entertainment legends like Frank Sinatra, John Lennon, Elvis Presley, Prince and Michael Jackson were all born and died without the Cubs winning a World Series. Presidents John F. Kennedy, Richard Nixon, Gerald Ford and Ronald Reagan all came to earth, got sworn into office and left the world with nary a World Champion banner raised over Wrigley.

This was so bad, it was good. It is almost impossible to go that long and come up short. It is unique and somewhat mesmerizing.  I don’t know about you, but I really wondered “How long can this go on?” I began to fear that I would die before it happened, meaning I would never know when sports’ longest dry spell would end – if ever!

I’ve been to Wrigley Field and the surrounding bars numerous times. It is, simply stated, the greatest paradise on earth. Friendly, happy people who love to party and have a good time no matter how good or bad things are for them. They love their Cubbies, the live for them and die for them. You couldn’t help but want them to be happy.

And in the 10th inning, when Kris Bryant threw over to Anthony Rizzo to pretty much make the whole world happy, I rejoiced. But only for a brief moment, until the frightening thought hit me.

Now what do I do?

Fortunately, the answer was on the same field that the Cubs celebrated on.

Oh well, at least I’m not an Indians fan. 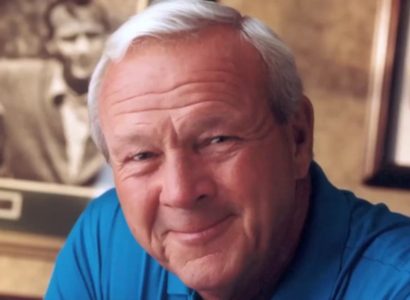 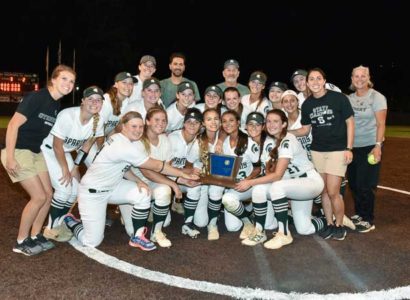