Kathleen Fitzgerald will take over Health, Recreation, Senior and Veterans Services, Fred Dumont will lead the Department of Community Planning and Compliance

For Kathleen Fitzgerald, it will be a return to a role that she previously held – as Director of the Township’s Department of Health, Recreation, Seniors and Veterans Services.  Fitzgerald is a 33-year Township employee who served in that capacity of Director from 2002 to 2007, as well as Acting Director in 2001.

Fitzgerald is a Registered Nurse in the state of New Jersey and holds a NJ Certified Assisted Living Administrator License.  Fitzgerald also holds certifications in Senior Services Management and Advanced Gerontology through the Rutgers University School of Social Work.  She is a graduate of Steinert High School and earned her Bachelor’s Degree of Nursing from William Paterson University. Currently, Fitzgerald serves as the Supervisor of the Hamilton Township Senior Center/Division of Seniors and Veterans Services.

“As a lifelong Hamiltonian, I am humbled by the opportunity to serve as the Director of Health, Recreation, Seniors and Veterans Service and look forward to working with our Township employees in serving our community.  I would like to thank Mayor Martin for placing his trust in me to serve, once again, in this capacity,” says Fitzgerald.

To lead the Department of Community Planning and Compliance, Mayor Martin has selected Fred Dumont, a retired Business Manager of Heat and Frost Insulators and Allied Workers Local #89, which was based in Hamilton.  Dumont served in a variety of trade labor leadership positions throughout his career, is a Board Member of the New Jersey Economic Development Authority and previously served as a Labor Liaison to New Jersey State Senate President, Steve Sweeney.

Dumont’s resume includes serving as the Vice-President of the New Jersey State Building and Construction Trades Council, as well as other leadership positions with Mercer/Burlington and Monmouth/Ocean Trades Councils.  Additionally, Dumont was a member of the Mercer County Workforce Investment Board.

“With my experience working with the business community regarding development related issues, I am excited about my new position and looking forward to being a part of this administration,” says Dumont, who believes his trade experience will assist in overseeing Hamilton’s Division of Inspections – part of the Department that he will lead.

Mayor Martin believes his nominates are outstanding and qualified candidates to assume leadership roles in his administration.

“In Kathy and Fred, I believe we have two outstanding individuals with the experience and skills to serve in these leadership positions; and I want to thank them for their commitment to public service and the citizens of Hamilton Township,” says Mayor Martin.

Both nominations will require and are expected to receive, the consent of the Hamilton Township Council. 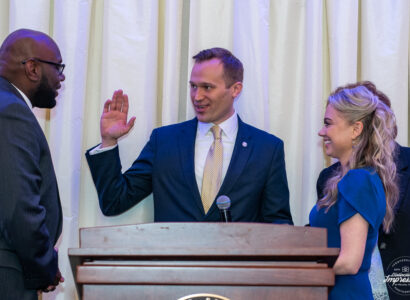 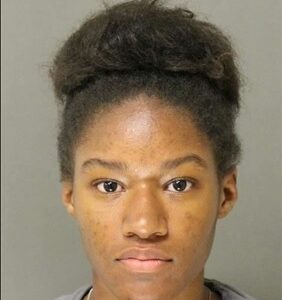