The Hamilton Township Police are seeking the public’s help in finding Petar Armbruster III, who has a habit of breaking into local pizza places in the early morning hours to rob them.

On April 6, 2019, Hamilton Police Officer’s responded to Mannino’s Pizzeria, 2235 Route 33 on a report of a burglary.  At 6:10 am, surveillance video shows a white male identified as Petar Armbruster 3rd, break the back glass door to gain entry, and remove the cash register, and a box of lollipops for charity.

Armbruster III and an unknown person discarded the items in a housing development in Robbinsville New Jersey.

On April 14, 2019, Hamilton Police Officer’s responded to Domino’s Pizza 807 South Olden Avenue, on a report of a burglary to the business.  Surveillance video shows Armbruster III, and another unknown white male entered the business through the rear at 4:22 AM.

Once inside the men pushed a large safe to the rear of the business.  The two(2) men exited the business, and returned an hour later, in a stolen Lexus, and loaded the safe into the trunk of the Lexus, and fled the area.

The vehicle was later located in Trenton in the area of 333 West State with the safe hanging out of the trunk of the vehicle.

Warrants have been issued against Petar Armbruster III for Burglary, Theft, and Criminal Mischief the other suspect is still at large.

Hamilton Police Detectives are asking for the publics’ assistance in identifying these suspects and their whereabouts, involved in these incidents.  Anyone with information is asked to contact Detective Jason Aspromonti at (609)581-4030, or via email at jaspromonti@hamiltonpd.org.  Detective Frank Palmieri (609)581-4041 or via email at fpalmieri@hamiltonpd.org . Additionally, the public can leave a message on the Hamilton Police Crime Tip Hotline at (609)581-4008. 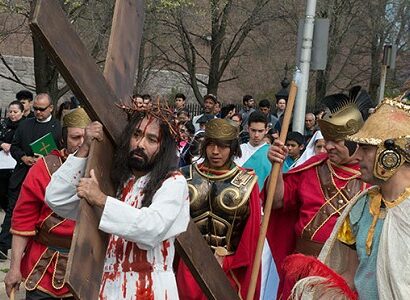 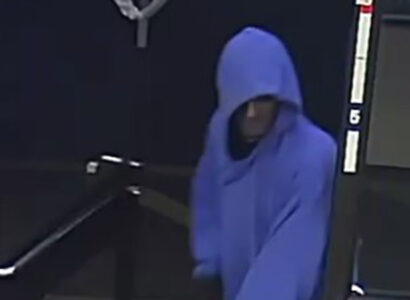