The above-pictured male entered the 7-11 and brandished a silver revolver-style handgun and pointed it at the clerk as he demanded money from the cash register.

The suspect removed the cash register till and fled the 7-11 on foot towards South Clinton Avenue.  He was last seen entering a small dark colored 4 door sedan.

The suspect is described as being a black male, approximately 6’tall, thin build, wearing a blue hoodie, black gloves, blue jeans, and black shoes.  The suspect may have been wearing a mask that partially covered his face during the robbery.

Hamilton Police Detectives are asking for the publics’ assistance in identifying the above suspect involved in this incident.

Anyone with information is asked to contact Detective Lawrence MacArthur at (609)689-5827 or via email at lmacarthur@hamiltonpd.org . 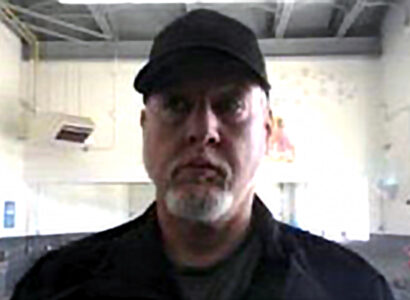 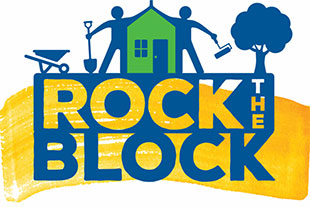