“I would like extend a sincere thank you to the Mercer County Prosecutor’s Office, Hamilton Town Council, and our Board of Education for their support in bringing these Town Hall Meetings to fruition,” expressed Dr. Scott Rocco, HTSD Superintendent of Schools.

Mercer County Prosecutor Angelo J. Onofri will discuss the rise in heroin use in our community.

The Opioid Epidemic: An Open and Frank Town Hall Meeting for Parents & Students will take place:

All presentations will begin at 6:30 p.m. Due to the content, these presentations are for adults and students from 8th to 12th grade. Some of the dramatic and staggering statistics concerning opioid abuse that Prosecutor Onofri is expected to discuss include:

• The recent United Nations Report on World Drugs and Crime concluded that heroin use has reached a 20-year high.

• The 2018 National Institute of Health report concluded that there were over 1.5 million active heroin users in the United States.

• According to the American Society of Addiction Medicine, 4 out of 5 heroin users started their path to addiction with legally prescribed opioids.

• The typical heroin user is an 18 to 26 year old white male however, there has been a dramatic increase in opioid/heroin use in women.

• Heroin purity levels in Mercer County are the highest in the United States at 70-72% pure, according to the DEA.

• Fentanyl, a synthetic opioid 80-100 times stronger than morphine, has been in nearly every deck of heroin seized in the county.

• 8 people die of an overdose every day in New Jersey.

• In 2018, preliminary data indicates there were 147 overdose deaths in Mercer County.

• Since police in Mercer County began carrying the opioid antidote Narcan in November 2014, there have been 556 deployments with 487 reversals. 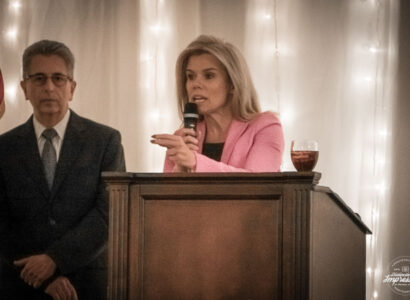 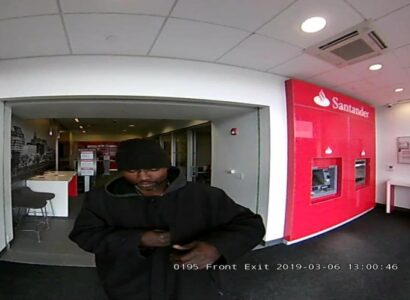