Restaurants and bars, however, will be allowed to offer takeout and delivery. The establishments will be provided a waiver for carry-out alcohol.

Gov Phil Murphy along with, New York Gov. Andrew Cuomo, and Connecticut Gov. Ned Lamont made the announcement just after 10 a.m. during a joint conference call.

Murphy said supermarkets and pharmacies will not be affected.

“We’re gonna get through this as one family,” he said. “We want everybody home — not out.” 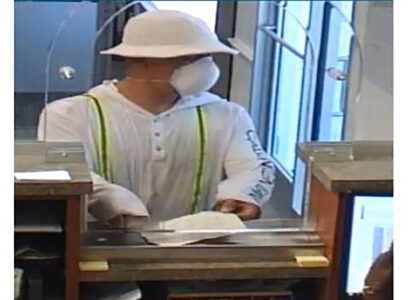 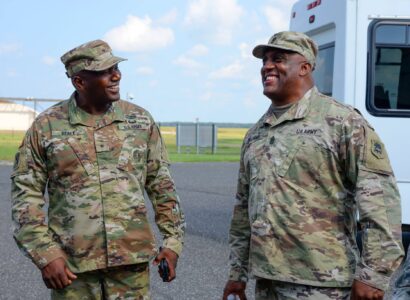