A Hispanic male entered the PNC Bank located at 2025 South Broad Steet in Hamilton around 4:15 pm on Friday, March 13, 2020, showed the teller a note demanding money.

Police say the man was armed with a handgun which he displayed in his waistband during the robbery.

After the teller handed the man an undisclosed amount of money, he fled on foot towards the rear alley of the bank, authorities said.

The suspect is described by police as a Hispanic male that is approximately 25 to 30 years old, standing 5-feet-6-inches tall and weighing about 180 pounds. He was wearing a white fishing hat, a dust mask, cut blue jeans, black sneakers, and a reflective vest.

Police asked for the public’s help in identifying the man Friday evening and anyone who could help was told to contact Detective Benjamin Zuzzio at 609-581-4030 or via email at bzuzzio@hamiltonpd.org or the Hamilton Police Crime Tip Hotline at 609-581-4008. 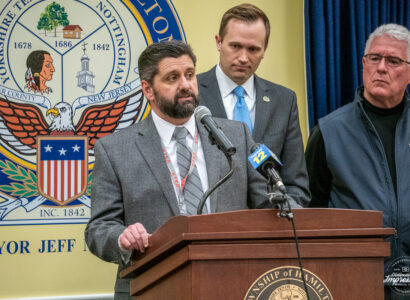 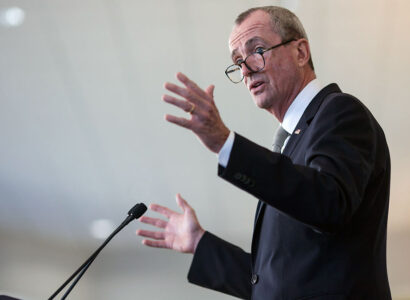