Hamilton Police are seeking the public’s help in identifying the above male suspect for shoplifting.

On September 19, 2019, Hamilton Police were detailed to a past tense shoplifting that occurred at the Walmart at 1750 Nottingham Way.

Employees from Walmart Loss Prevention advised Hamilton Officers that while reviewing their surveillance tapes they observed the above-pictured male remove multiple items for sale and exit the store via the Lawn and Garden Center door without paying for the items.

Loss Prevention employees explained that the suspect was seen entering the Walmart riding a handicap shopping cart sometime after midnight on August 5, 2019 and was observed placing items at the exit door of the Garden Center before spray painting the surveillance camera with black paint.  The suspect was then observed leaving the store only to return a short time later, again riding the handicap shopping cart.  Once at the rear door of the Garden Center, the suspect was observed running from the store with the stolen items in a trash can.

Hamilton Officers confirmed that the suspect left the Walmart in a white Ford work van, with unknown license plates and a ladder on the roof rack.

The suspect is described as a white male, approximately 35-45 years of age, with short brown hair, and a full beard.  The suspect was observed wearing a gray T-shirt, black sweat pants and white sneakers at the time of this incident.

Anyone with information regarding this incident is asked to contact Detective Lawrence MacArthur of the Hamilton Police Division’s Criminal Investigations Section at (609) 689-5827 or via email at lmacarthur@hamiltonpd.org. 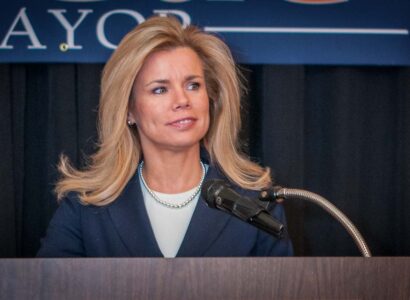 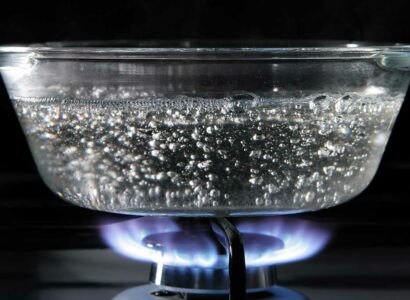