Mercer County Prosecutors have charged Pantelis Kounelias, 64, with one count of second-degree bribery. Photo by MCPO.

Angelo Onifri and the Mercer County Prosecutors Office doesn’t just have the Township of Hamilton in their sites and are looking into government corruption in all corners of Mercer County.

Mercer County Prosecutor Angelo J. Onofri announced today that the owner of a construction company has been charged with bribing a Princeton Township supervisor.

On Friday, September 6, 2019, a summons complaint was signed charging Pantelis Kounelias, 64, with one count of second-degree bribery.  Kounelias is the owner of V & K Construction in Edison, NJ.  The complaint alleges that between July 1, 2018, and August 31, 2018, Kounelias paid a Princeton Township supervisor approximately $3,000 in bribes to allow him to dump excavated soil from a water park project at the Princeton Sewer Operating Committee yard on River Road in Princeton.

The Princeton supervisor, Thomas Hughes, 46, of Browns Mills, NJ, was also charged with one count of second-degree bribery in June.  The arrest was not released at the time Hughes’ complaint was filed because of the ongoing investigation.

Onofri stated that the charges are the result of an investigation by the Mercer County Prosecutor’s Economic Crime Unit (ECU).  The investigation is ongoing and anyone with information is asked to contact the ECU at (609) 989-6365.  Kounelias is scheduled to appear in Mercer County Superior Court on September 24.  Hughes’ next court appearance is scheduled for October 16.

Despite having been charged, all persons are presumed innocent until found guilty beyond a reasonable doubt in a court of law. 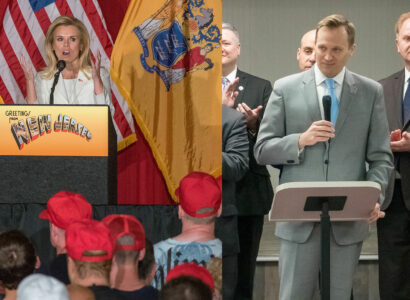 Yaede, Campaign Manager Lawyer Up As Calls To Step Aside Intensify Community News 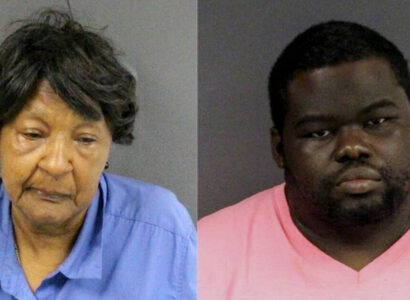