St. Raphael’s 5th-grade basketball team used a frenzied comeback in the semifinals and then sprung an upset in the finals to claim the CYO March Madness Tournament.

Trailing rival St. Gregory’s by four with 30 seconds remaining, the Saints rallied for a one-point victory. Joey Riley drained a 3-pointer and coach James “The Mayor” Angiolino called timeout to draw up a play for a steal.

“Otherwise, we are fouling,” the Mayor said.

No foul was necessary as St. Raphael’s stole the ball and Riley drove to the hoop before dishing to Nicholas “The Councilman” Angiolino, who hit a wing jumper at the buzzer to win it.

“It was a huge win,” James Angiolino said. “It’s like a Duke vs. North Carolina type rivalry.”

The Saints did not suffer a letdown as they went on to defeat Robbinsville, 34-31 in the final. 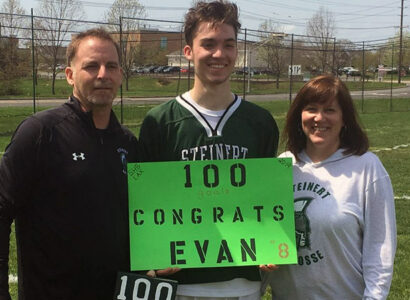 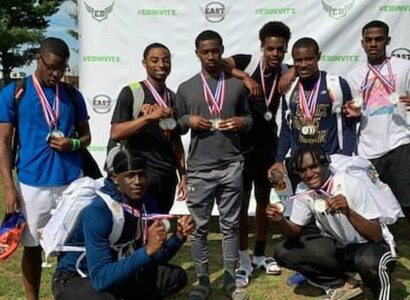 It was a three-peat for Giana Hernandez-Boulden at the Trenton Catholic girls basketball team, as GO→