The Covid-19 pandemic has put yet another Thanksgiving Day tradition on hold in 2020, but that doesn’t mean you can’t show your support for both the Hamilton West and Steinert Football programs.

With Governor Murphy’s recent executive order capping outdoor gatherings to 150 people, the annual Thanksgiving game of Hamilton West and Steinert will look and feel like nothing we have seen for the past 71 years.

No massive crowds, no tailgating in the parking lot, no running into former classmates in the stands, and no electric energy that bonds a community made of separately named sections like Yardville or Hamilton Square, when in reality we are all just one Hamilton.

Only Senior players, cheerleaders, and Steinert band members have been granted 2 tickets to see the game, and no more than 150 total people can be in attendance. Even the Hamilton West band will not be in attendance at this year’s game which is being played at Steinert High School.

I’m not gonna mince words…It sucks! But do you know who it really sucks the worst for? The grandparent who can’t be at the game to cheer on their grandchild in their last game in high school or the parent that has to make of decision who from the family gets to attend the game.

We have all made sacrifices throughout this pandemic for both the good of our community and our own health. This is yet just another example that will show just how resilient we Hamiltonians are.

This will be the first year since our organization was formed in 2008 that we have not covered the Thanksgiving Day game and on a personal note as a graduate of Hamilton West that played in the 1994 game, this will only be the 4th game in 26 years I haven’t attended. But this time it’s not because I’m traveling and out of the area. Like everyone else, I feel powerless and frustrated, but I have to accept it.

So, I urge all Hamiltonians to watch the game via the https://wbcbsports.com live stream and show your support for not only your team but for all of us that love Hamilton. 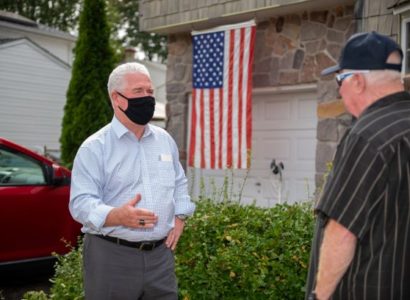 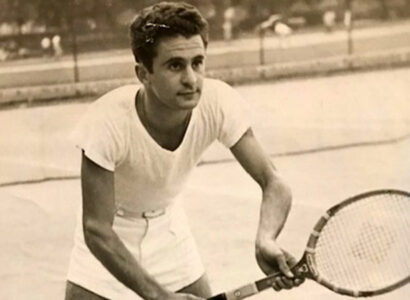