While the election has not been certified, Hamilton Councilman Charles “Chuddy” Whalen has a commanding lead of more than 6,000 votes over his Republican opponent David Maher in the special election to fill the term for the Council seat of Jeff Martin who was elected Mayor in 2019.

According to the Mercer County elections website, Whalen has 20,496 votes to Maher’s 14,295 votes. Independent candidate Ed “The Barber” Stackhouse garnered 2,378 votes. All results are unofficial.

I am humbled by the overwhelming support of the voters of Hamilton Township. This is a testament the Martin administration is continuing to  move Hamilton in the right direction. This would not be possible without the guidance of my family and brothers and sisters in the labor movement. I also would like to thank the Mayor, Council, and the Hamilton Township Democratic Committe for all of their effort in ensuring a successful campaign. I promise to continue to work tirelessly for  the residents of Hamilton as their elected council person.

Maher posted the following statement via his campaign Facebook page:

I would like to take this opportunity to thank everyone that called, texted, messaged me and left such kind words on social media for me. Things didn’t work out as planned and I wish Chuddy, and the entire administration nothing but the best. With no fund raising, no signs and doing it on my own I was able to get nearly 15,000 votes and I feel truly humbled by this. Thank you all for your support. Now let’s come together and make Hamilton, our State and our Nation one again

Whalen will have to now run again next year along with Councilmen Rick Tighue and Anthony Carabelli where control of Hamilton Council is on the ballot. 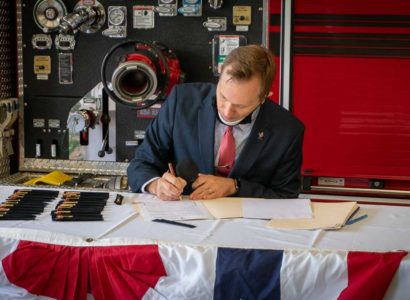 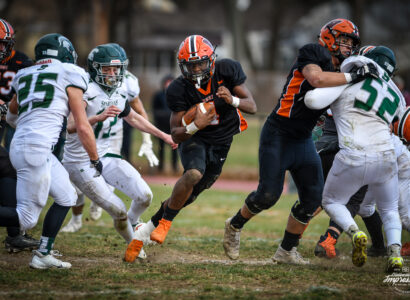 Hamilton Mayor-Elect Jeff Martin addresses his supporters after the election. Submitted Photo. A shoulder to GO→

The disorderly persons charge against Hamilton Mayor Kelly Yaede pertaining, to the release of criminally GO→