By Rich Fisher
Fish4scores.com
June 24: The 21st Annual Sunshine Classic will kick off at 7 p.m. Thursday, June 29 at The College of New Jersey and 17 players from Hamilton Township schools will be on the East roster. 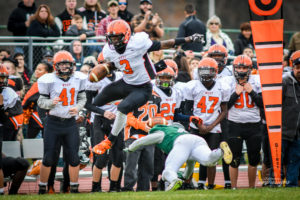 Reidgee Dimanche leaps over a Steinert tackler and takes off down the sidelines. Photo by Michael A. Sabo

Steinert assistant Brad Harris will serve as one of the East’s defensive coaches, while Nottingham’s Bob Harris is the Special Teams coach. 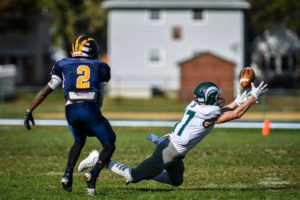 Conner Braddock dives in an attempt to make the catch. Photo by Michael A. Sabo

The East team will be practicing at Hightstown High School June 26-28 while the West will practice at Hopewell Valley Central. The Sunshine Football Classic has donated over $106,000 to the Sunshine Foundation and over $50,000 in scholarships to the Del Val Chapter of the National Football Foundation’s Hall of Fame over the years. 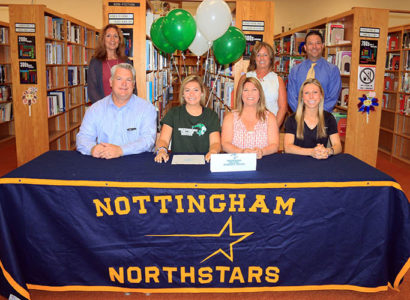 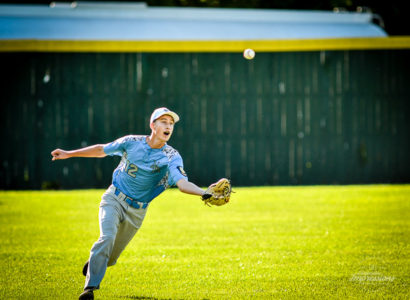