July 7: If the Sunnybrae Little League 12-year-old All Stars were not going to win the District 12 Tournament, they were going to make it tough for whoever did.

The Yardville Gang scraped, clawed and grinded to the very end before dropping a 4-3, eight-inning decision to Bordentown in the finals today. Sunnybrae needed a victory in order to force a winner-take-all game, but ran out of gas after the game – which was suspended Saturday due to rain – resumed in the bottom of the seventh.

But this was still a run that the Brae could look back on with pride, as it won four straight games after falling into the loser’s bracket on opening day. Check out the video as Fish4scores talks to manager Steve Maglowski about the amazing week enjoyed by Sunnybrae. 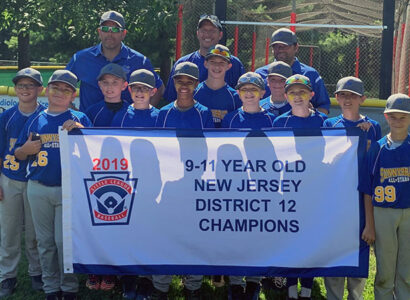 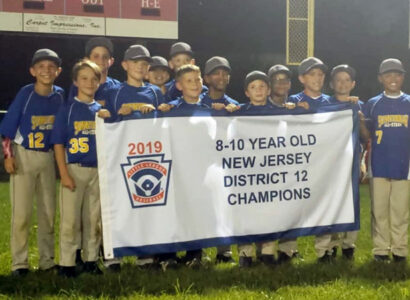