Mayor Jeff Martin has announced that Hamilton Township will institute a curfew as of 7pm this evening until 6 am due to the civil unrest that has brought widespread vandalism and looting throughout the US.

In a statement, Martin said, “We as humans are inherently imperfect but must not let the negative work of the few, destroy the positive work of the many. I implore all of us to stand together peacefully. We must set a better example so the world our children are raised in, is one we can all be proud of.”

On Sunday in neighboring Trenton, what began as a peaceful protest over the death of Goerge Floyd by police in Minnesota, turned violent as New Jersey’s capital city saw stores vandalized, looted as well as police cars thrashed and set on fire in the area of Market Street.

A Hamilton police officer providing mutual aide to Trenton was injured when he was struck by an object in the head and is recovering. The officer was wearing a safety helmet.

Acts of violence crept into parts of Hamilton explained Mayor Jeff Martin on a conference call with reporters.

On Sunday night, Hamilton Police along with the New Jersey State Police stood guard in front of the Walmart on Nottingham Way in Hamilton.

Hamilton Police dispatchers received up to 90 calls in one-hour reporting incidents in the township.

The Family Dollar on Hamilton Avenue and a handful of businesses in Hamilton around the border of Trenton were vandalized, mostly broken glass.

Hamilton is looking to curtail acts of vandalism and is taking and abundance of precautionary steps preparing for another night of possible rioting to keep the township as safe as possible should anything occur again tonight.

Like so many in our nation, I am deeply saddened over the senseless murder of George Floyd. I stand with all who have peacefully demonstrated in the name of justice and a call to end systemic racism and racial inequality.

While we are a nation grieving for those tragically killed, we cannot allow our message of ‘liberty and justice for all’ to be muted by the looting and violence seen over the weekend across our country, including the senseless destruction in Mercer County last night. Violence that hurts our residents and our businesses, who are already suffering due to the pandemic, does not help to seek justice for Mr. Floyd and countless others before him.

We as humans are inherently imperfect but must not let the negative work of the few, destroy the positive work of the many. I implore all of us to stand together peacefully. We must set a better example so the world our children are raised in, is one we can all be proud of.

Last night, Hamilton’s first responders, and specifically our Hamilton Police Department, exemplified their professionalism and commitment to keep all of Hamilton safe. They chose a profession that puts them out on the front lines instead of being home safe with their families. Our police officers and firefighters are working around the clock to ensure we remain as protected as possible. I hope you all join me in thanking them for their continued service and remarkable courage. Hamilton is coordinating our continued preparedness with our Mercer County partners. To that effect, we are joining Trenton in instilling a curfew tonight that will begin at 7 pm and end at 6 am on Tuesday, June 2nd. This curfew orders all businesses to close and all residents to be home as of 7 pm tonight. We believe neighboring towns will also do the same to form a regional curfew to protect our residents and businesses.” 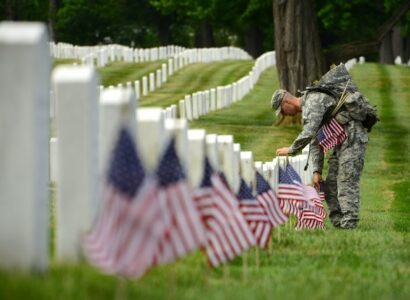 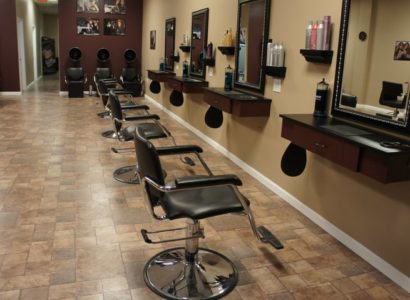