Sep. 27: For a township not known for its tennis, Hamilton had a pretty good showing at the Mercer County Tournament this week.

In the team standings, Steinert took eighth with 13.5 points, finishing just two points behind fifth-place Hun. The Northstars were ninth with 11 points. Hightstown won its third straight MCT title with a whopping 25.5 points.

Fourth-seeded Esquivel’s first trip to the finals ended with a 6-0, 6-3 loss to Hightstown’s top-seeded Avnika Naraparaju, who became one of just a handful of players to win three first singles championships in her first three years.

After struggling in the first set, the Northstar junior became the only player to win three games off of Naraparaju in the second.

“I think I played overall OK,” Esquivel said. “I could have done better but this is the first year I ever went to the finals for MCTs, so I was pretty excited to do that since I’ve never been there before. There could have been a lot of improvements, though.”

Esquivel feels she may not have been 100 percent in the match.

“I’m not really sure if I’m injured in my right arm,” she said. “I think I have tendinitis in my upper arm, so that might have played into it. But overall I guess I played decent.”

Esquivel reached the finals by upsetting Lawrence’s 2nd-seeded Dharsini Rangaswamy, 7-5, 6-2 in the semifinals.

“She definitely has been amazing in the tournament,” first-year coach Kristin Dunham said. “She had a tough match against the girl from Lawrence but came back to beat her. She has a lot of years of experience and she just fights until the end.”

Imelda Soto-Garcia won a first-round match at third singles for Nottingham, while Halle Shaffer-Kristen Shanahan did likewise at second doubles.

Second-seeded Taffner was disappointed to be unable to reach the finals for a second straight year; but the senior did not show it as she rallied back to take a 6-1, 6-2 win over Peddie’s 4th-seeded Emme Pham.  She was defeated by WW-P North’s Riya Patmidi, 6-2, 6-2 in the semis.

“She played well,” Steinert coach Jamie Riese said. “Her goal was to get back to the final, it didn’t happen. It’s hard, you’re playing for third in the consolation and it’s hard to get up for it, but she played very well.

“Rather than come out and say ‘I’m only gonna get third’ she came out hard and fought for it. The girl from Peddie was really tough. They had a long second set, there were some long points but she fought because she wanted it.” 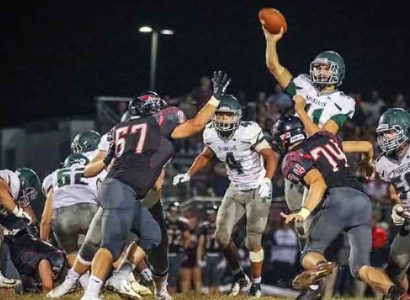 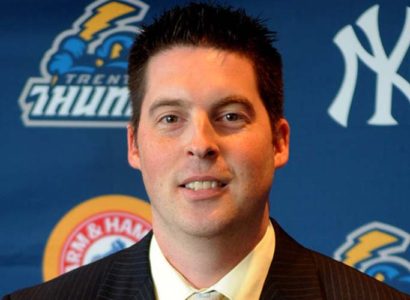