Oct. 15: Hamilton Township hit the trifecta this week when it came to the Mercer County 12th Man TD Award, as two linemen and a running back were honored.

Although it was a tough night for Nottingham in a 23-20 setback to West Windsor-Plainsboro, it was a big game for Kenny John. The junior earned Defensive Lineman of the Week after recording five tackles, five tackles for loss and two sacks.

On the opposite side of the line is Hamilton West’s Pat Migliaccio. The junior senior guard helped open holes to allow Hamilton to rush for 267 yards and gain 431 total yards in a 35-0 victory over previously unbeaten Hopewell Valley.

Township resident Cortaz Williams, who could qualify for the award every week, painted another masterpiece in Notre Dame’s 41-0 win over Hightstown. The senior running back rushed for 204 yards and three touchdowns on just 15 carries, and caught a 58-yard touchdown pass. Williams is averaging 14 yards per carry and has rushed for over 900 yards and 17 touchdowns despite rarely playing in the fourth quarter and sometimes the entire second half. 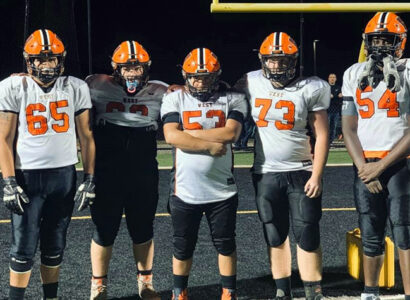 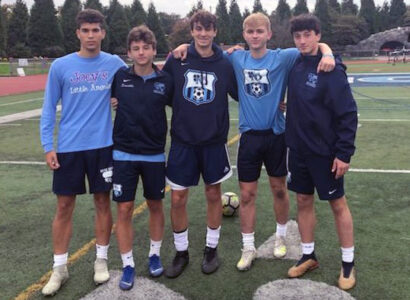