June 3: Coming off a spectacular season in which it won the New Jersey State American Legion championship on Kyle Harrington’s walk-off grand slam, Broad Street Park is looking to do it again this year.

Post 313 returns what coach Mike “Petro” Petrowski feels could be the best pitching staff he has ever had, and BSP showed one of those arms tonight as Nick Diaz twirled a four-hitter in a 4-1, opening-night win over North Hamilton. David Zamora had a solo homer, Zac Brown had two sacrifice flies and Steve Meckel had two hits and two runs scored.

After the game, Zamora and Diaz talked with Fish4scores about their hopes for the season. Click on video to see interview. 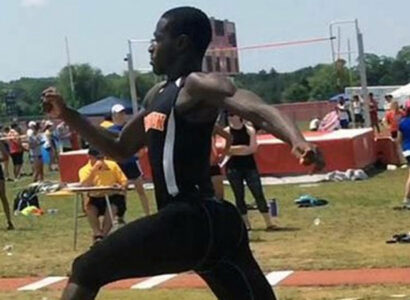 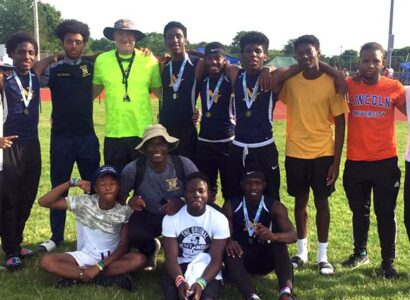