Steinert’s Frank DiNatale scored the winning goal as the Spartans topped the Hornets in the CJIII tournament opening round.  Photo by Michael A. Sabo

When Hamilton West and Steinert meet in any sporting event take their records, take the seedings or take the standings and throw them out the window.

There is only one thing to know, more likely than not its gonna be good.

The opening game for both teams in the boy’s soccer Central Jersey Group III championship game was exactly that – Good.  Actually, it was really good!

Hamilton entered as the thirteenth seed and Steinert came in as the number four.  But you would have never been able to tell if you were at the match. 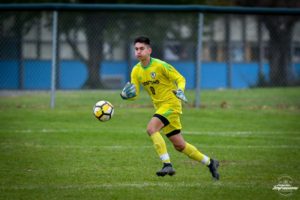 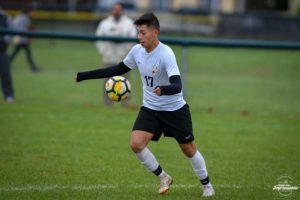 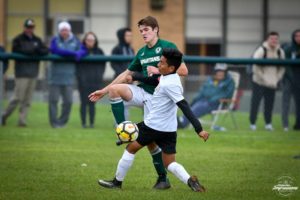 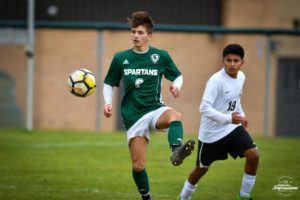 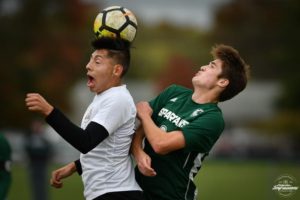 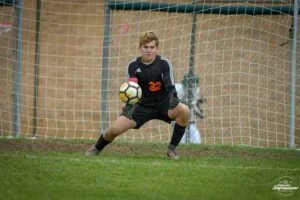 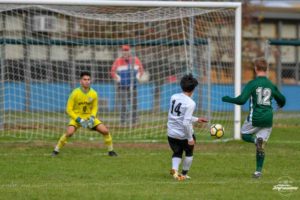 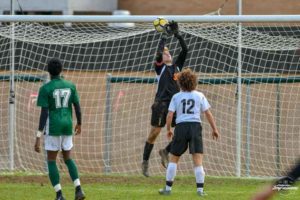 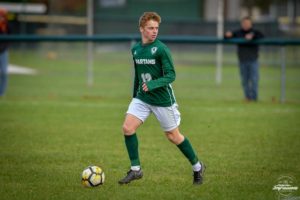 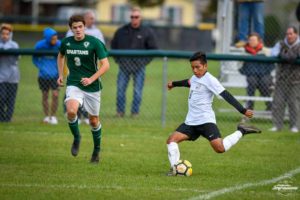 Both teams played intensely and left everything on the field by the time it was over. It was a game you knew could go either way.

Steinert pulled off a 2-1 victory on a late goal when Frank DiNatale found the back of the net on a Justin Brunow cross with 7:15 remaining.

Hamilton West would tie it up when Gerardo Perez scored for the Hornets with 21:01 left in the second half.

Steinert will host the fifth-seeded Colts Neck in Thursday’s quarterfinal round. 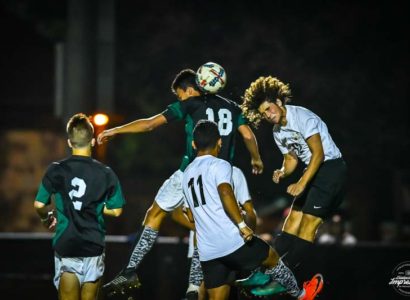 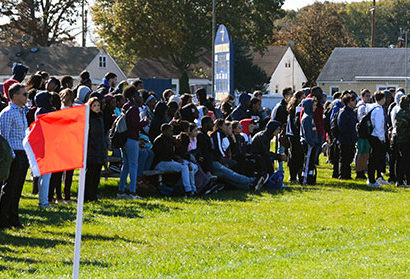