A new year has ushered in a new Council President and Vice President to lead the legislative branch of Hamilton’s government.

Councilman Jeff Martin was voted in unanimously, 5-0 to lead the council as President for 2019.

Martin succeeds Anthony Carabelli Jr to take the reigns in what promises to be an interesting political year in Hamilton Township.

Martin, a Democrat, was elected along with Anthony Carabelli Jr. and Rick Tighe when the Democrats regained control of the council after their upset victory in the 2017 general election that put an end to Republican dominace in Hamilton .

There are 2 remaining Republicans on Council, Ileana Schirmer, and Ralph Mastrangelo. Shirmer and Mastrangelo are up for election along with Hamilton Mayor Kelly Yaede in November of 2019.

Martin received high praise from his fellow colleagues on council upon being confirmed.

“I think you are going to do a great job, I know you will and I thank you for your professionalism” stated Republican Councilwoman Ileana Schirmer.

The five-member council will be tasked with handling a myriad of hotbed issues in 2019, including the ongoing process of consolidation of the fire districts, the recent investigations into the management of the Hamilton Animal Shelter as well as the passage of the upcoming budget. 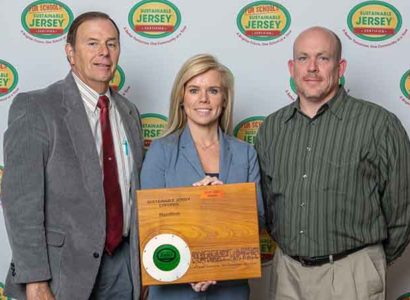 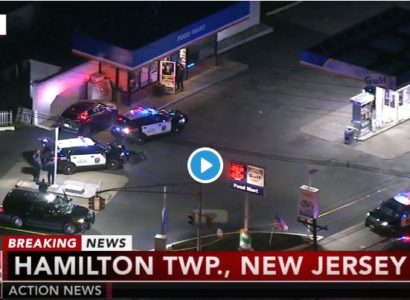